Fairs at the Ivan Honchar Museum have been held since 2004 to promote traditional Ukrainian art and folk artists, exchange creative experiences, and improve the quality of Ukrainian souvenirs.

Both authentic masters who follow and reproduce traditional forms and those who interpret tradition with new forms and ideas take part.

Fairs are held on the eve of major religious and state holidays: Easter in April, Kyiv Day in May, Independence Day in August, and St. Nicholas Day in December. 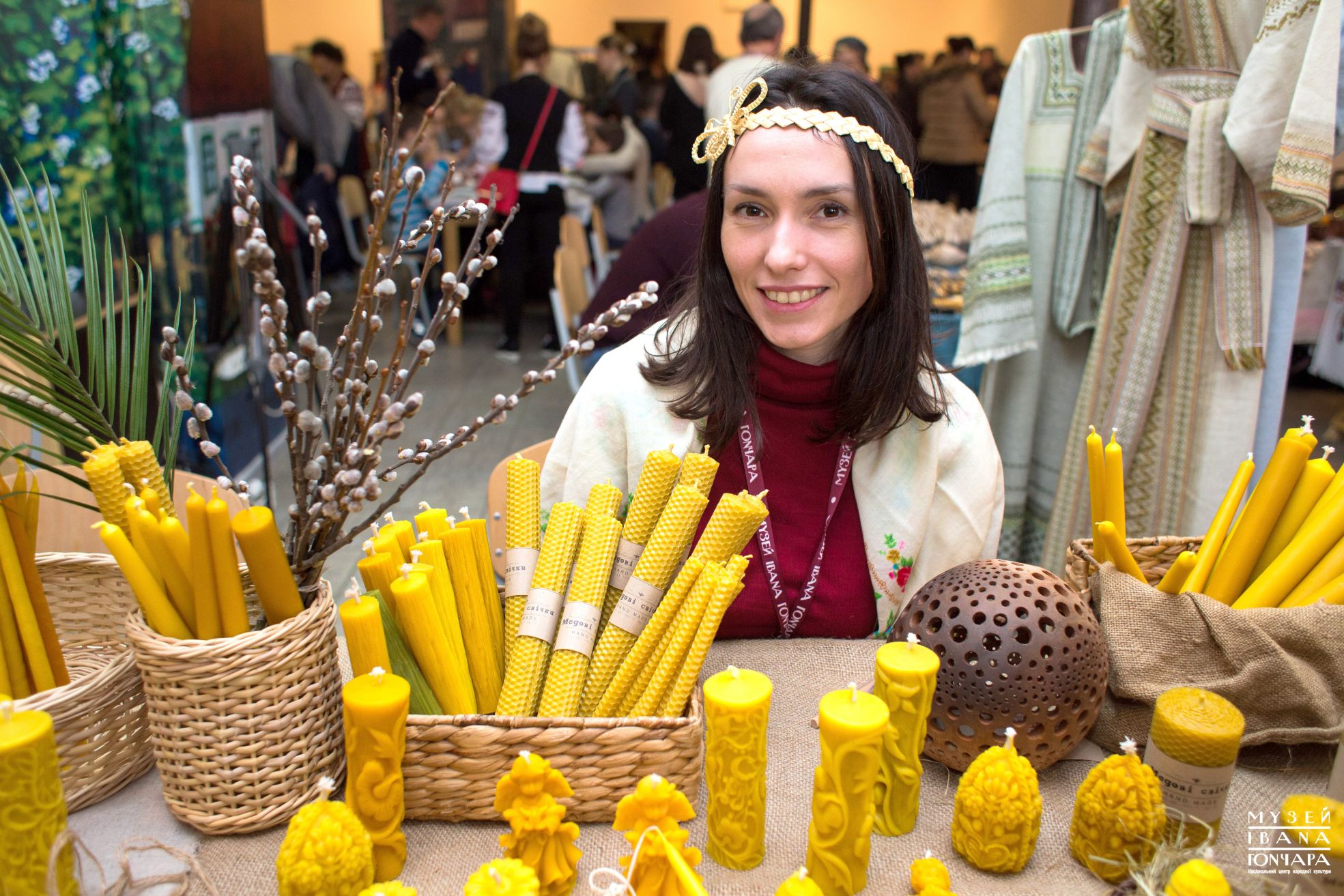 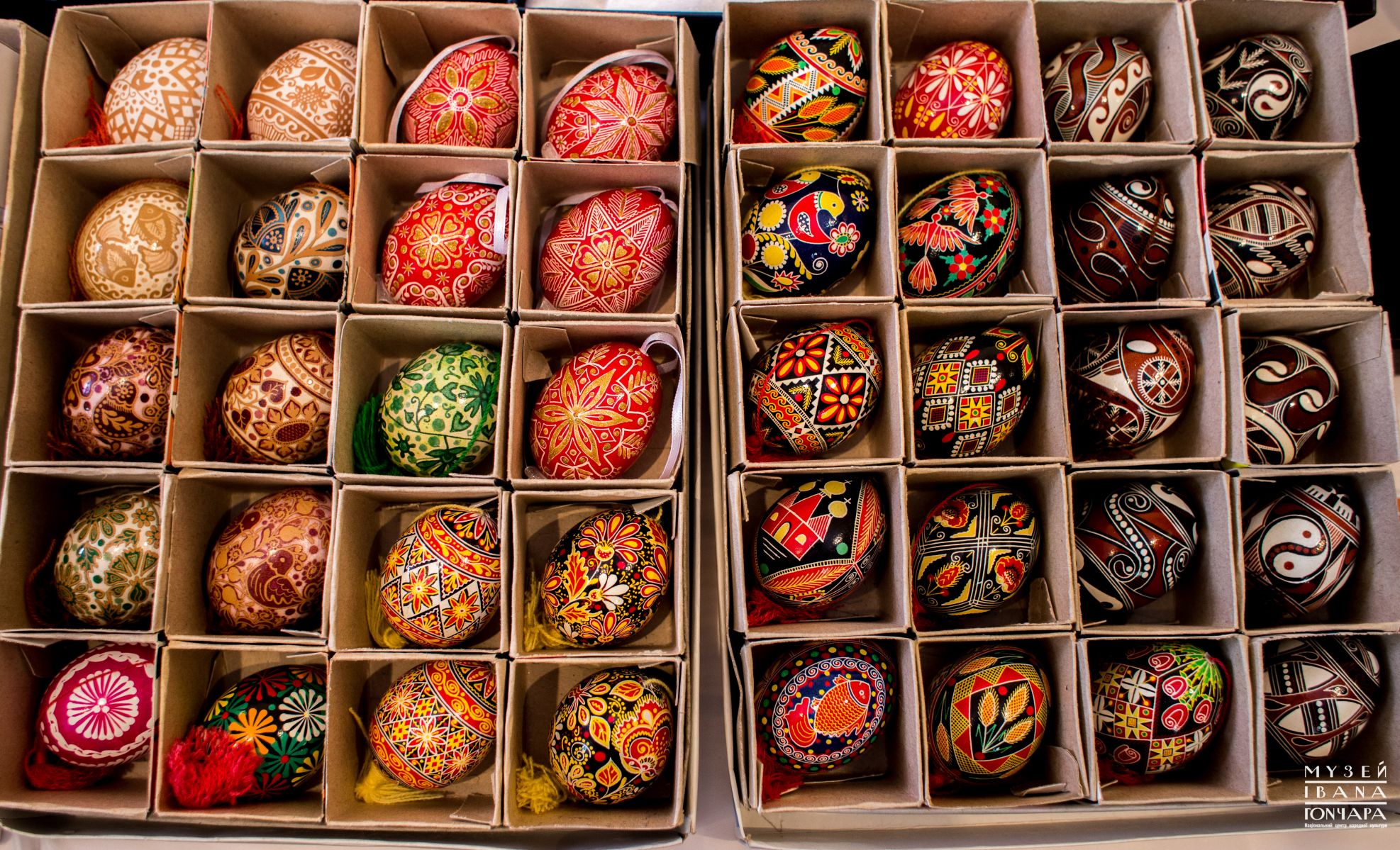 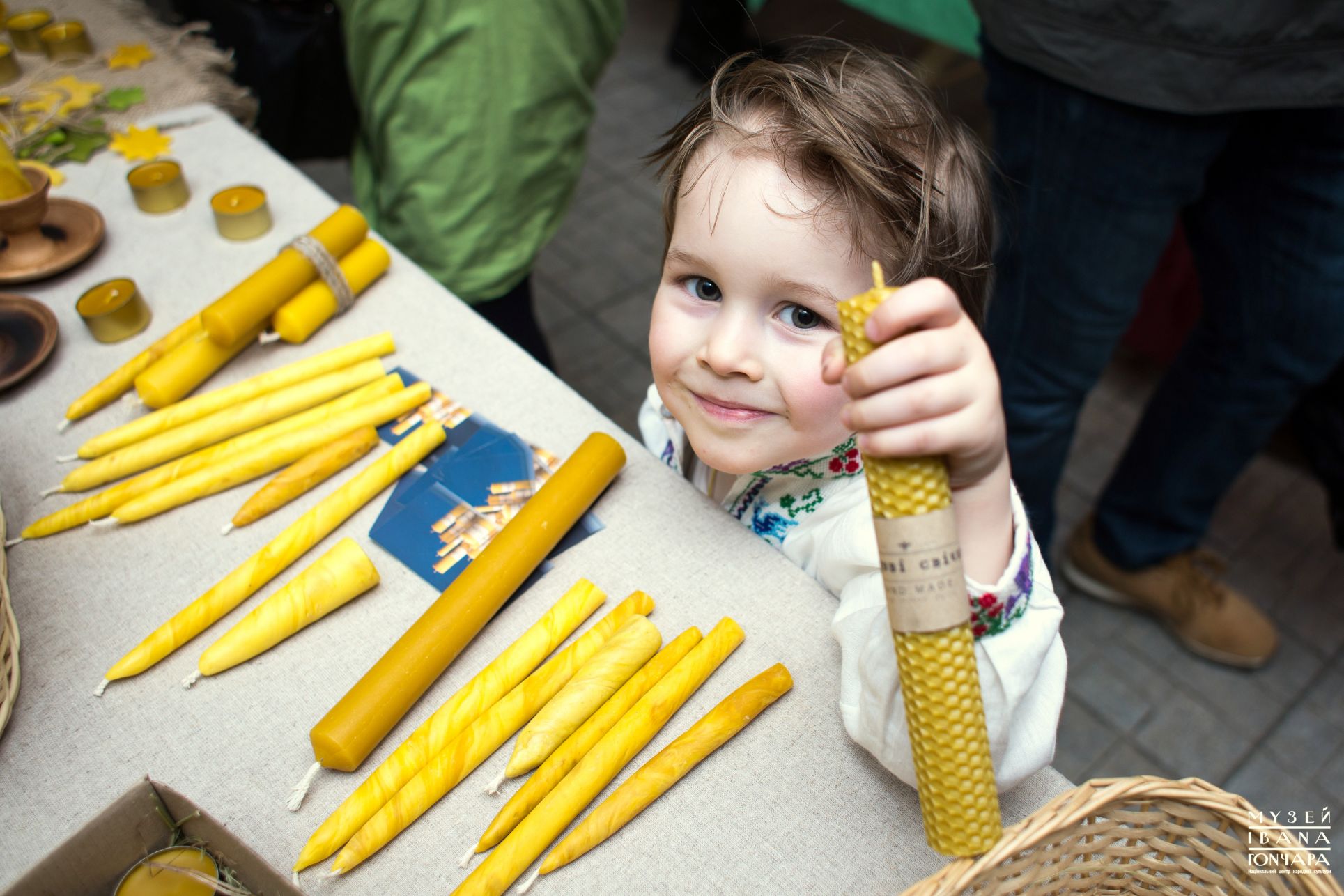 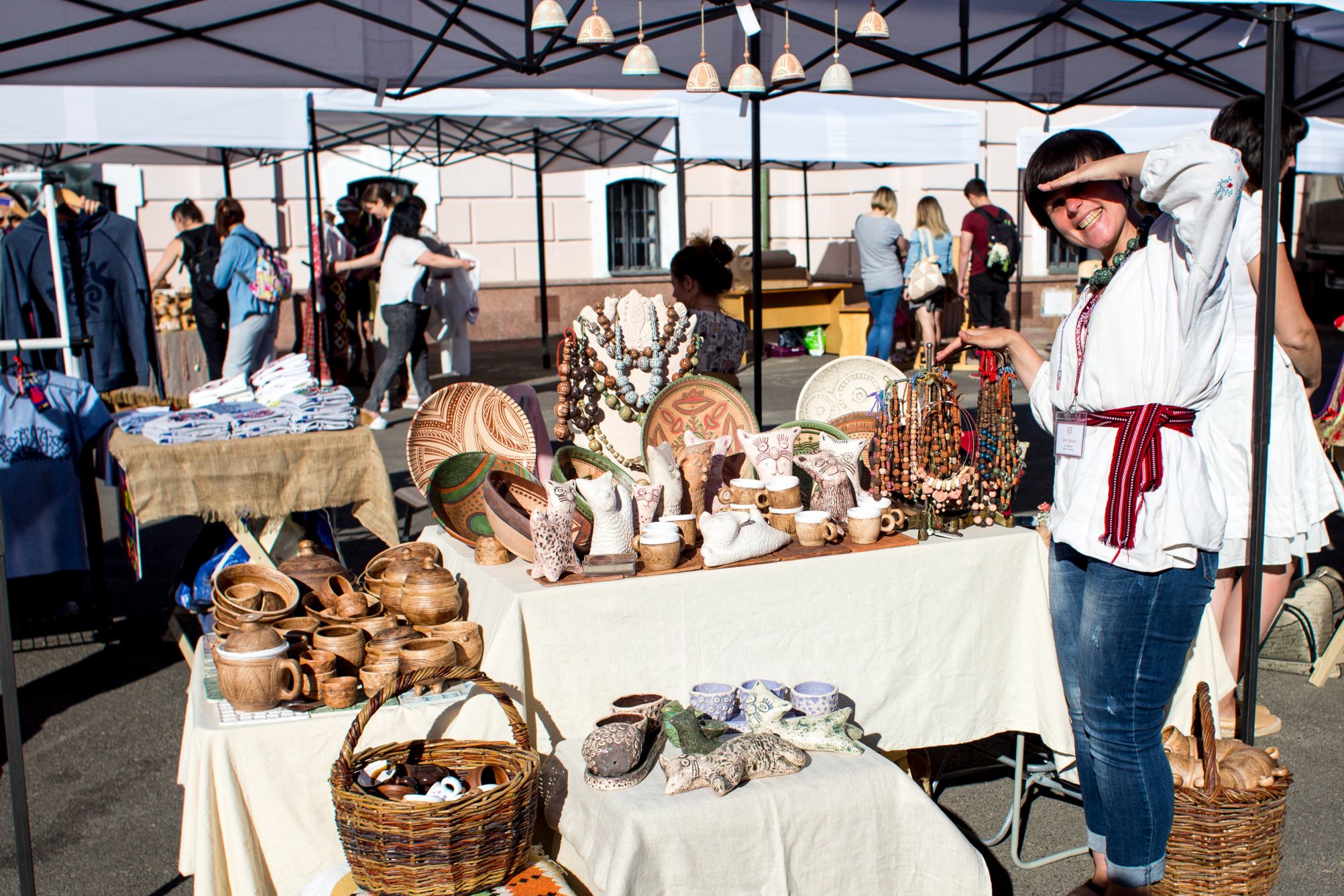 The Night of Traditional Dance

The Festival ‘Kupala in Legedzyne’