Home
About the museum
Projects
The Festival ‘Kupala in Legedzyne’

The Festival ‘Kupala in Legedzyne’

The festival ‘Kupala in Legedzyne’ is dedicated to the ancient holiday of the Nativity of John the Baptist (the folk name is Ivana Kupala). It is held on the land of the largest settlements of Trypillian civilisation: the village of Legedzyne in the Cherkasy region.

The Kupala celebrations occur every year on the summer solstice - the shortest night of the year. The holiday consists of communication with nature and one anther through immersive ancient traditions such as singing, dancing, entertainment, wreath-making, boating, jumping over fire, and swimming in the river.

Different generations take part in the holiday allowing for the inheritance and revival of traditions. Authentic and derivative folk groups from Cherkasy, Kyiv, and other regions of Ukraine create an unforgettable event together every year.

These ceremonies are complemented by artistic and historical projects and exhibitions. Traditional folk attire displays and the ‘Night of open-air cinema’ have become notable festival highlights that attract visitors.

Every guest at the festival is a  participant and co-creator — tradition unites everyone in a celebration of beauty and joy. 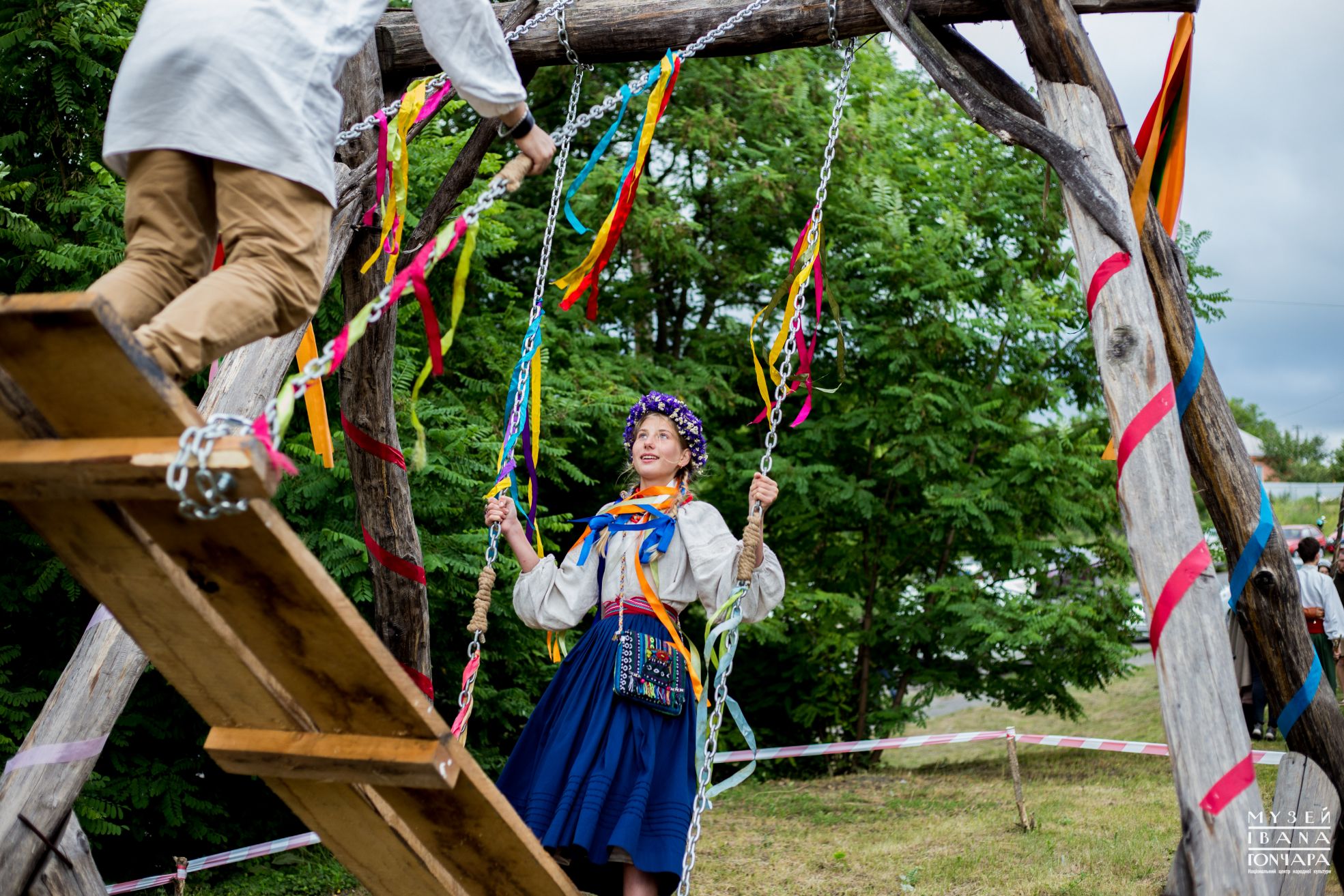 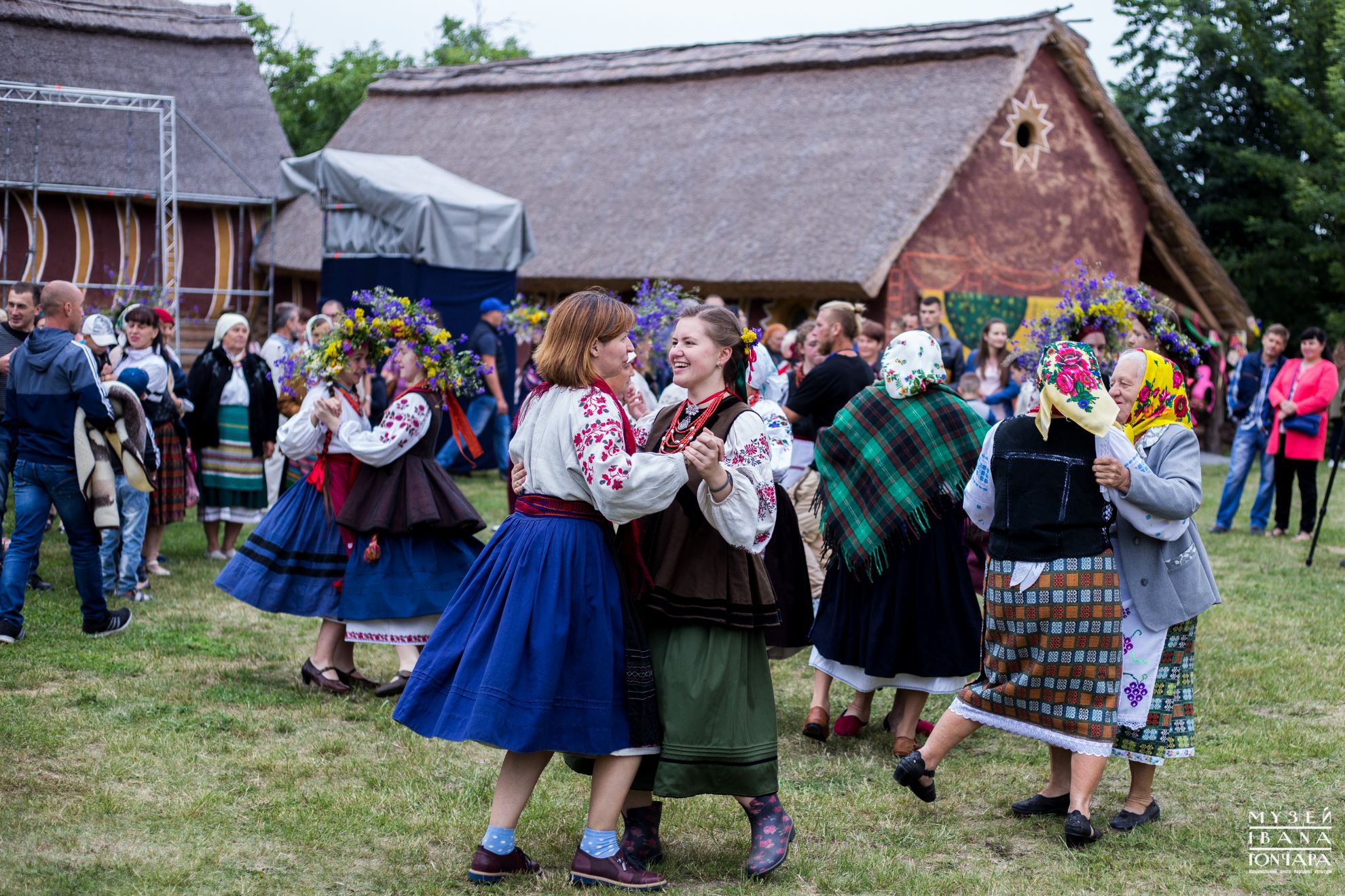 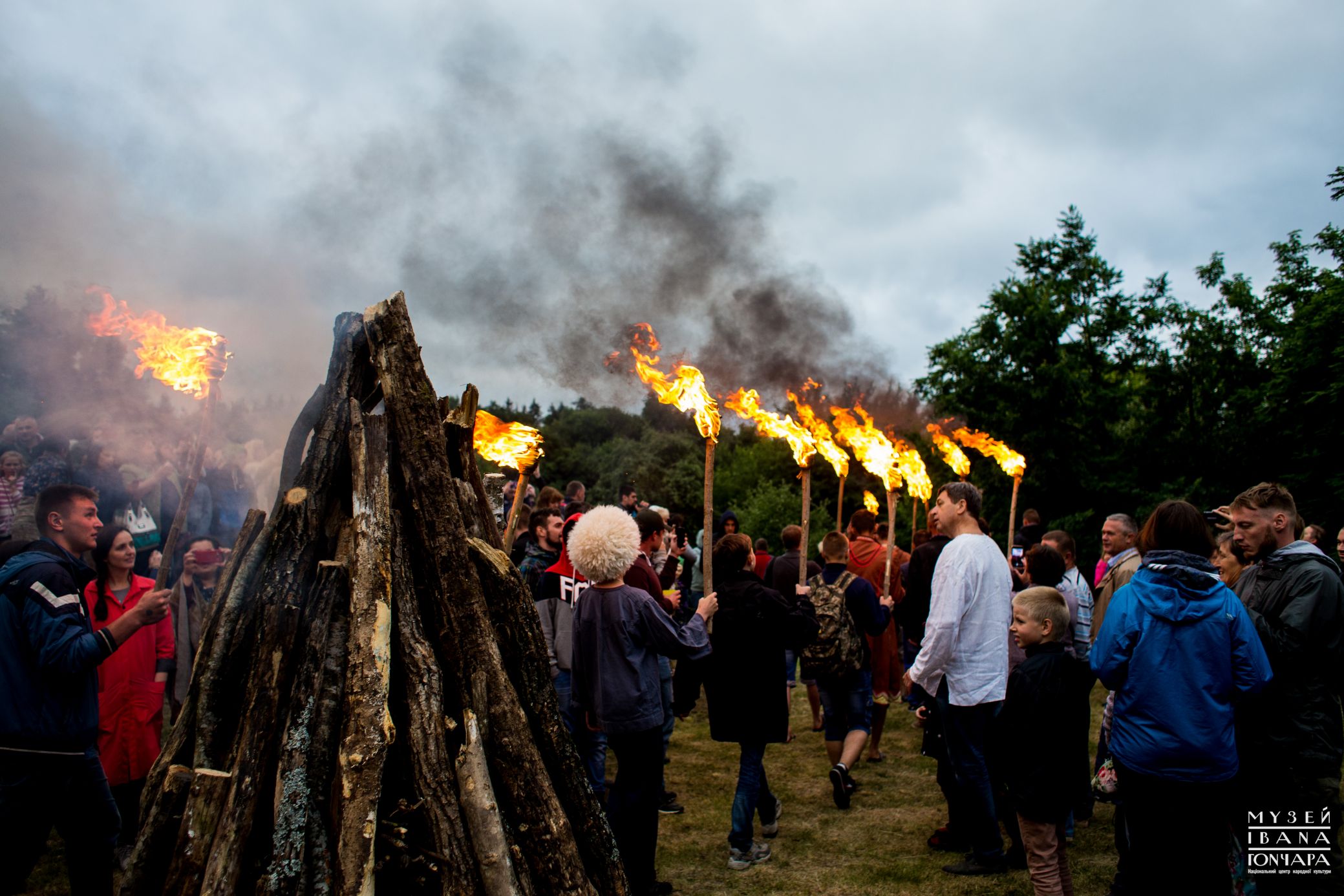 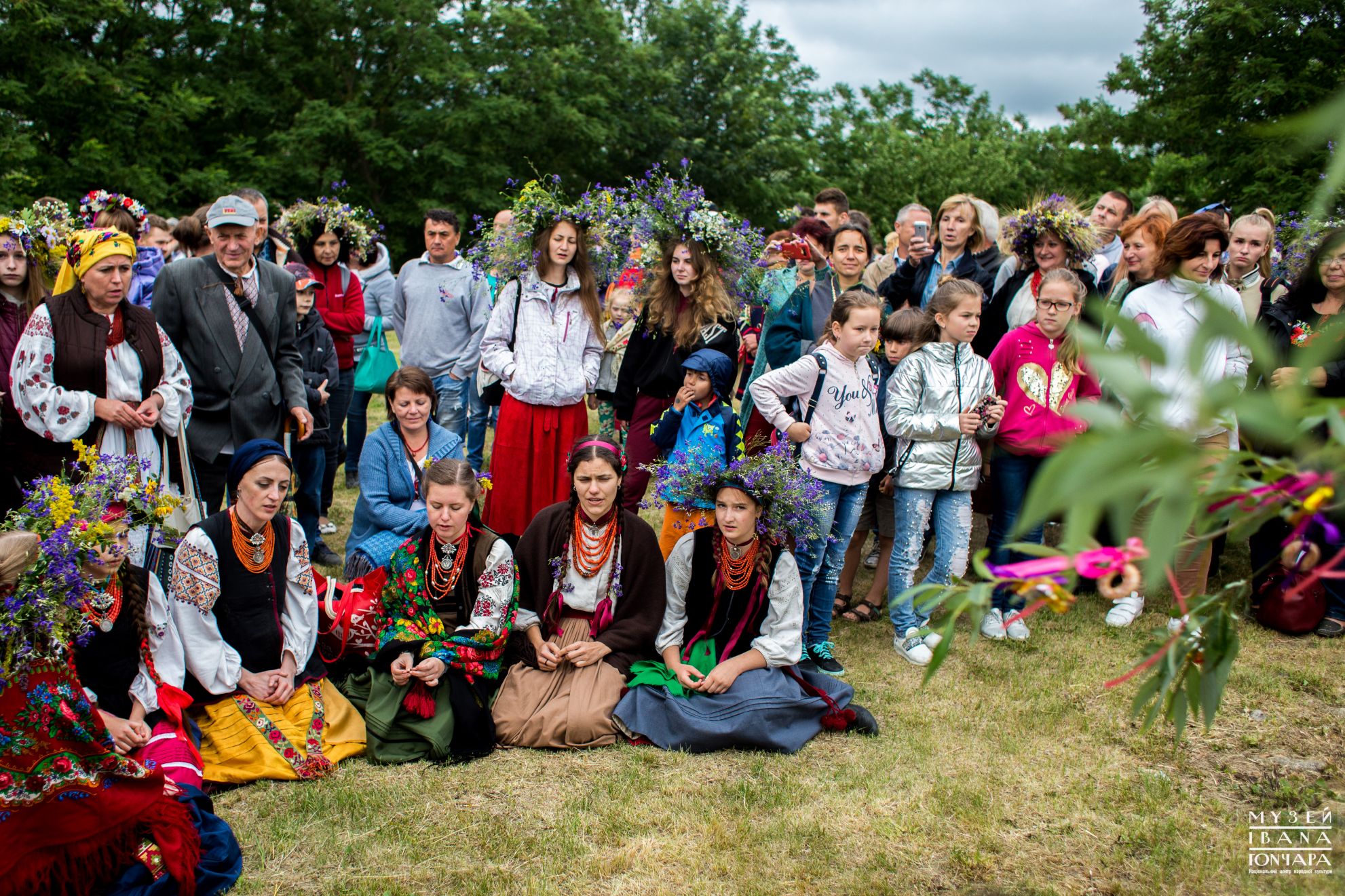 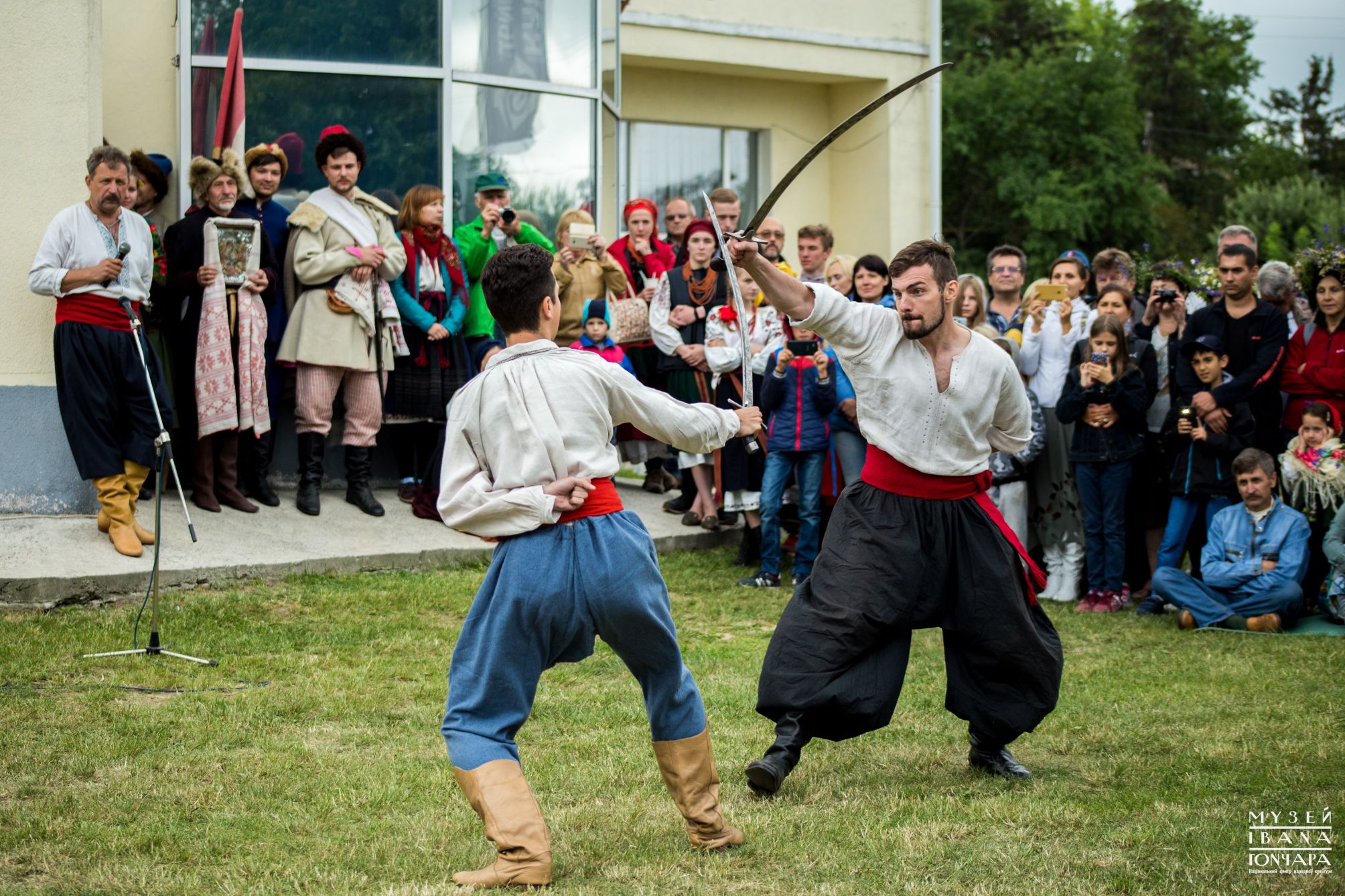 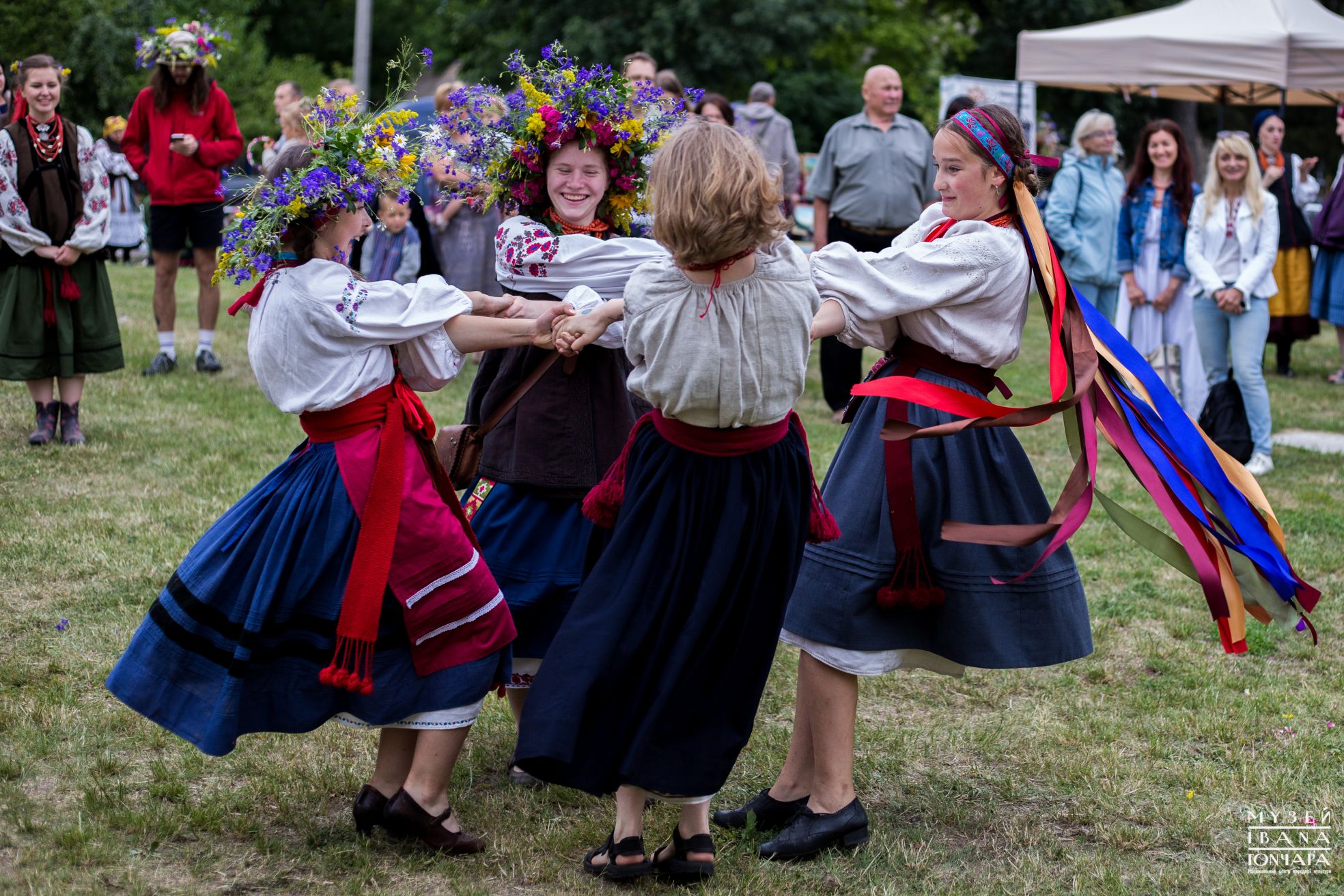 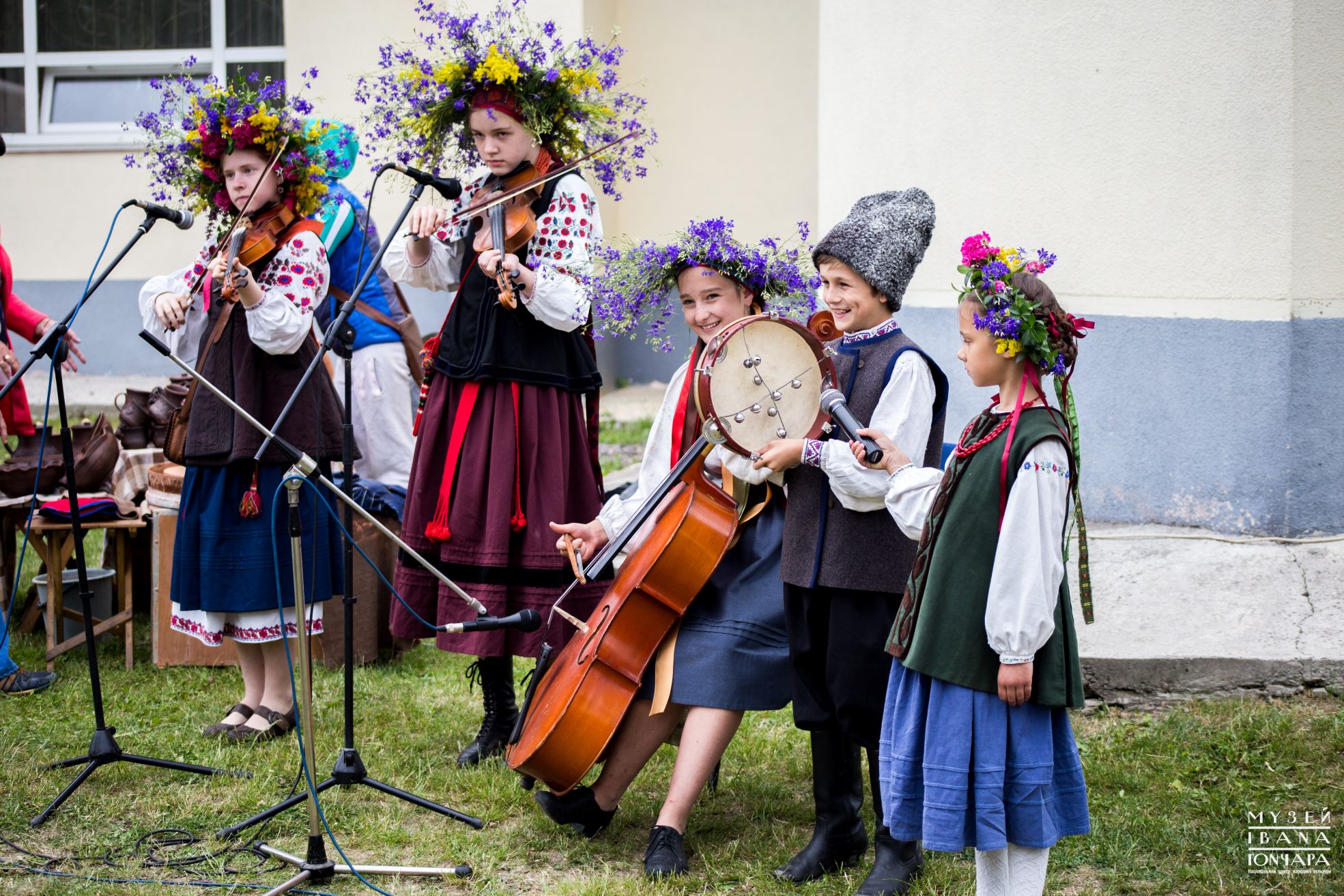 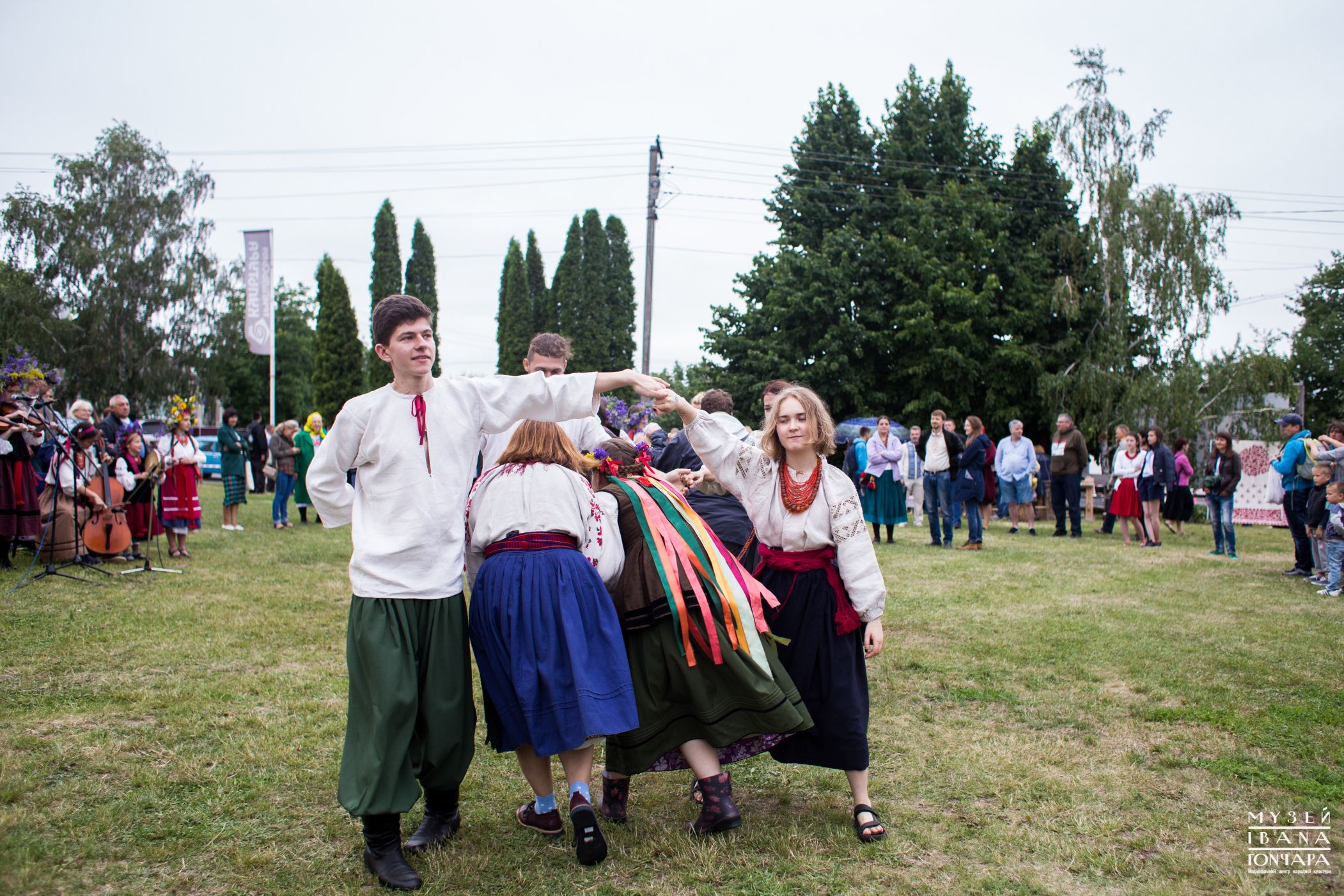 The Night of Traditional Dance

founded 2004
more
back to the top
We have updated!