Since traditional culture is patriarchal, men of a certain age group occupied the centre of a traditional society’s social culture. This represents the pillar of patriarchal society. During the pre-industrialized era, the division of labour between men and women was clear and rarely called for the possibility of a cross-exchange of labour functions. In both agricultural and fishing communities, — as well as ranching and hunting communities — chasing animals, procuring food, and ensuring the economic welfare of a family or a community were based on hand, non-mechanized, or only slightly mechanized human labour that required immense physical effort. Often, only men had the required strength for this work.

Male labour was not just the most physically demanding, but also the most technical because its execution required the manufacturing of tools, instruments, appliances, mechanisms, and vehicles, constructing buildings, household outbuildings, and bridges amongst others. Trades and crafts — both individual, guild, or artel’s — were ministered by men too. In general, this social group formed the economic foundation of society at that time. 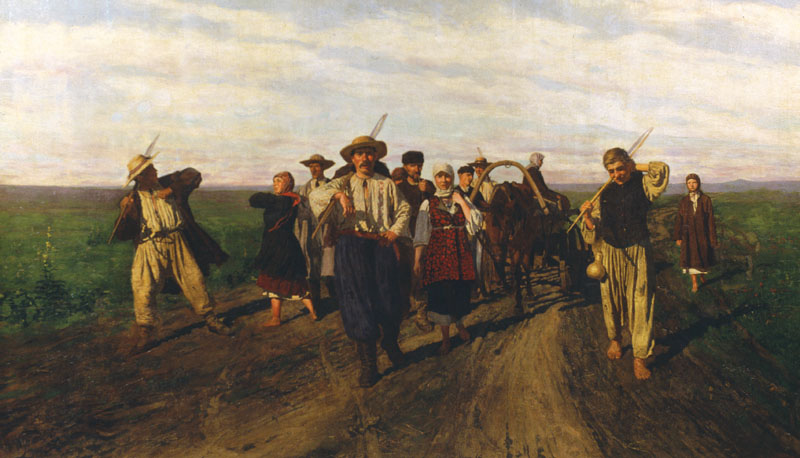